curators of cheese artistry for the global marketplace 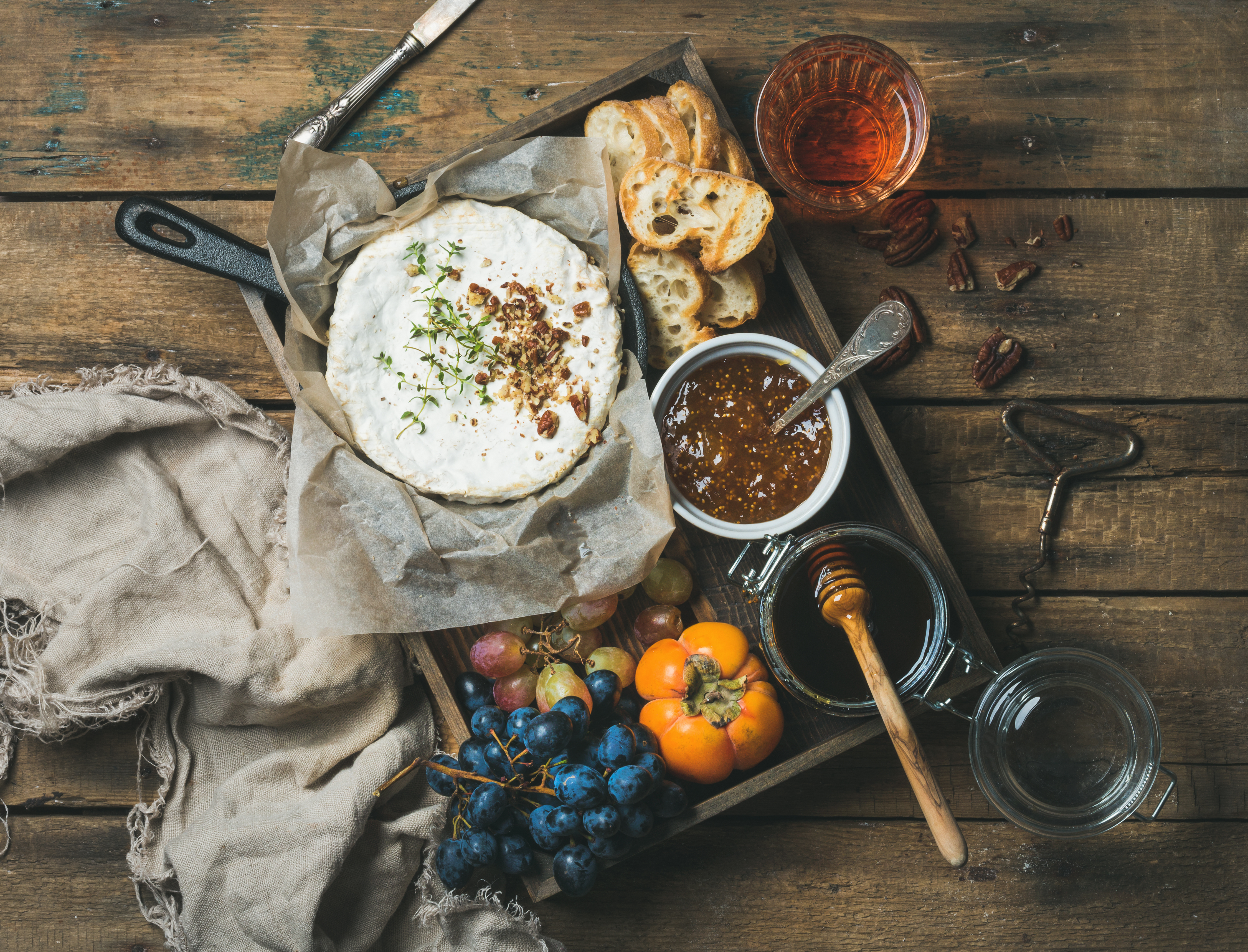 We do not simply export cheese. Rather, we are chosen to be the export arm for many of the United States’ finest cheesemakers so that they can continue to do what they do best–make award-winning cheese.

And it is this passion that shines throughout their cheeses. No two are alike, each one special in its own way. Made with premium ingredients and unique flavor profiles, these cheeses offer consumers unparalleled cheeses to enjoy. Seasonal variations in the weather, soil, and grazing conditions combined with regional terroir add to the delicious subtleties found in each vat. The result is a truly matchless cheese that inspires the culinary artist and cheese aficionado in all of us. 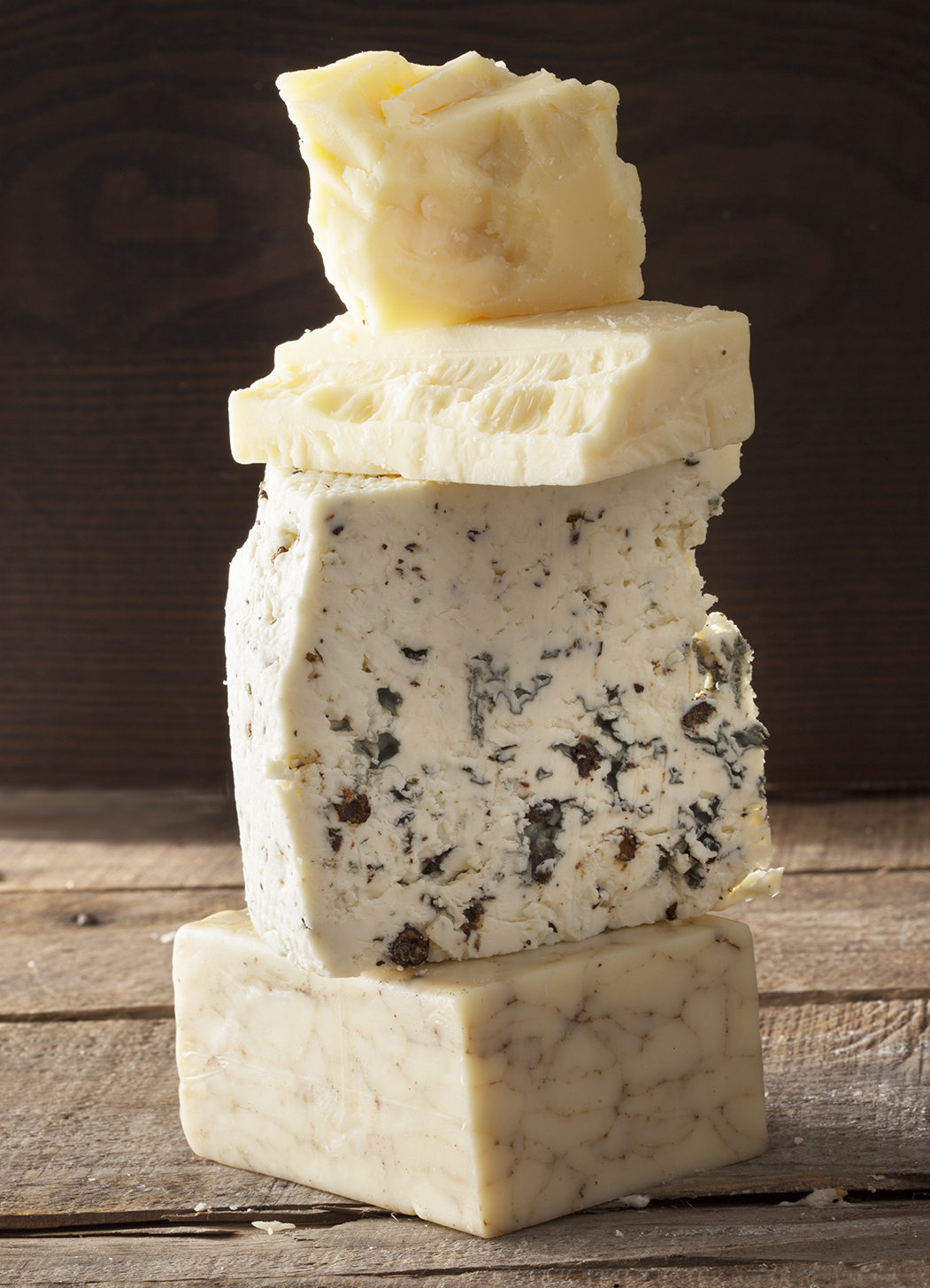 The United States is a nation of immigrants, and its cheese traditions started with its first settlers. Early in the 1600’s, almost 200 years before the United States existed, European settlers landed in the “New World.” Dairy cows and other livestock accompanied the immigrants so they could establish their own farms in the new land. They also brought with them cheese, a treasured food that they knew would survive the long ocean journey.

For several centuries to follow, people from all over Europe continued to migrate to the United States, including the English, Italians, French, Swiss, Germans, Dutch, Irish, Scandinavians, and others. Finding rich soil and grasses that reminded them of their mother countries, these immigrants quickly began to settle down and farm the land.

Many of the immigrants knew how to make cheese, a skill that had been passed on from one generation to the next. Using centuries-old family recipes and traditional methods they began to make cheese. They produced cheeses similar to the ones their ancestors had made in Europe, such as Cheddar, Gouda, Provolone, and Swiss. Together, these cheesemakers created a melting pot of cheeses for the growing population and fledgling cities.

The Industrial Revolution during the early 19th century brought changes to farmstead dairying and cheesemaking, making it possible for the dairy farms to expand and produce an even larger volume of cheese. With the advent of the cheese factory in the mid-19th century, cheesemaking moved off of the farm and into the factory.  The success of these factories inspired others, and soon cheese factories scattered the countryside.

An industry was quickly born, starting a long tradition of cheesemaking in the United States that continues today. 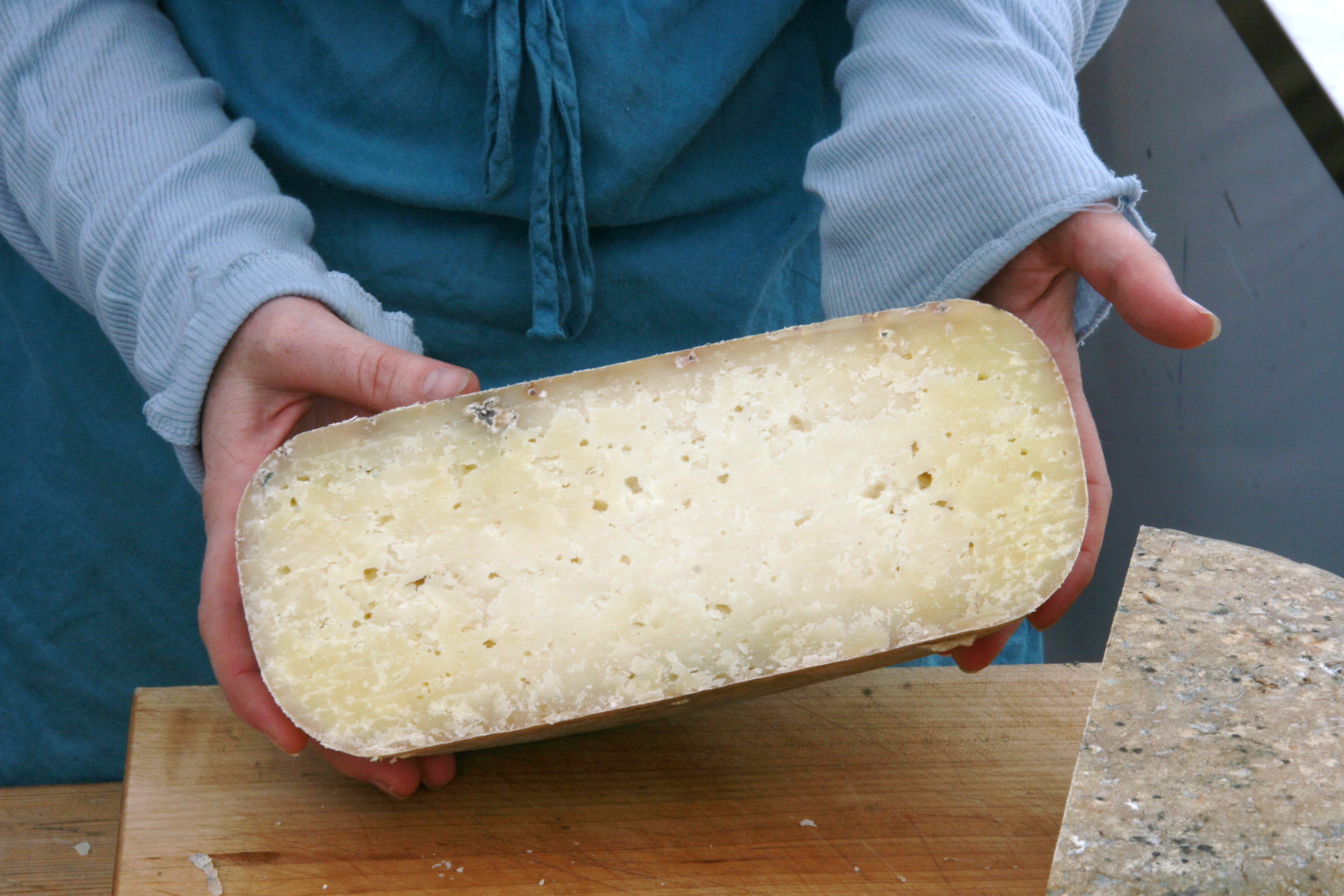 As their export arm, The Artisan Cheese Exchange acts as a bridge between United States’ finest cheesemakers and the globe to bring together an assortment of the highest quality artisan, farmstead, organic, and specialty cheeses. Our cheeses are the crème de la crème; the cheesemakers and their superb cheeses consistently win awards at competitions around the world. We custom design our international services–including all certificates, export documentation, product consolidation, and transportation–to meet specific exportation requirements that allow the global consumer the ability to enjoy the finest United States artisan and specialty cheeses at their peak.